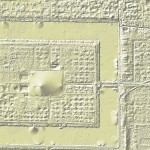 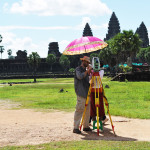 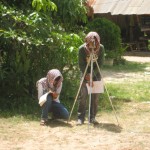 Miriam Stark is a Professor of Anthropology  at the University of Hawai‘i at Mānoa. Her teaching focuses on archaeological method and theory, with a particular emphasis on Southeast Asia. She has fieldwork experience in the New and Old Worlds, and has worked in Southeast Asia since 1987 with a focus on Cambodia, Thailand, and the Philippines. 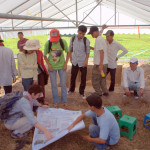 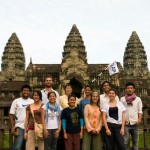 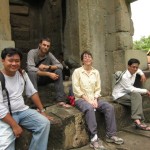 Her primary research interests are early state development and political economy in the Mekong Delta and the Preangkorian & Angkorian Khmer civilizations (c. 6th – 15th cent. CE), with a secondary interest in the anthropology of technology. Professor Stark has funded her work through multiple extramural grants, which she has used to explore the origins of mainland Southeast Asia’s earliest states within their South China Sea/Indian Ocean world and (more recently) the mechanics of state growth and landscape formation through a largely economic lens. Fieldwork through the Greater Angkor Project Phase III has wrapped up, but Professor Stark continues to pursue Cambodia-based work through the Khmer Production and Exchange Project with colleagues in Australia, Cambodia, and California. Publications from her multiple research projects are available online: https://manoa-hawaii.academia.edu/MiriamStark. Her graduate students pursue research on a variety of archaeological topics in both mainland and island Southeast Asia. Two of her PhD students are currently writing up results of their field-based doctoral research: Rachel Hoerman’s rock art research from Sarawak, and Heng Piphal’s settlement pattern studies of Preangkorian Cambodia. 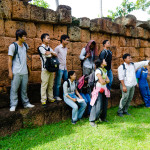 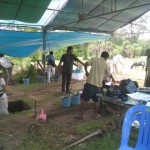