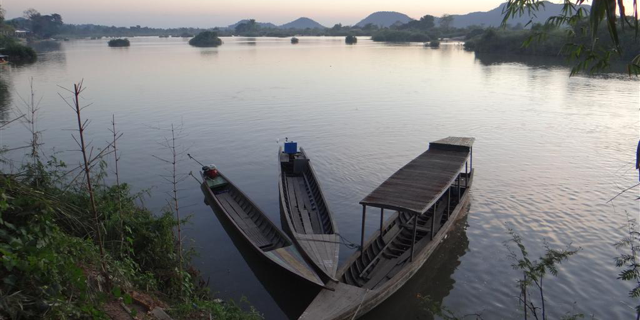 Over the last decade there has been considerable research conducted about the social and environmental impacts of large-scale land concessions for plantation development in Southeast Asia, including in Laos and Cambodia. There has only, however, been a limited amount written about different forms of contestation and resistance that have emerged in relation to what is frequently referred to as “land grabbing”. In this presentation, Ian Baird considers four different examples of resistance to land concessions in southern Laos and northeastern Cambodia, in order to demonstrate how resistance is occurring in various ways, and with different degrees of success.

Ian G. Baird is an Assistant Professor of Geography at the University of Wisconsin-Madison. He studies the impacts of large-scale land concessions in Laos and Cambodia, hydropower dam development in the Mekong River Basin, the concept of indigeneity in Southeast Asia, and political and military conflict in mainland Southeast Asia.