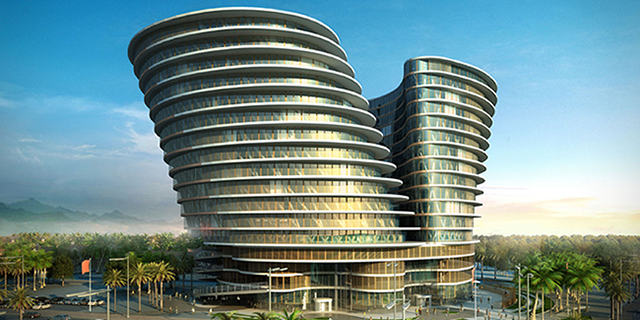 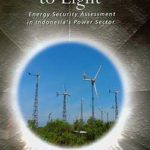 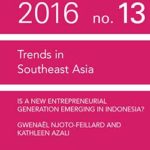 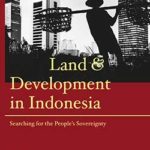 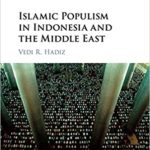 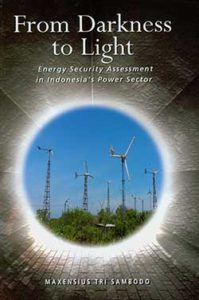 This book aims to assess multidimensional aspects of energy security in the electricity sector. There are few academic literature that assess regulation and governance, availability, technology development and efficiency, environmental sustainability, and affordability dimension comprehensively. This book demonstrates how these dimensions are interconnected.The publication of this book comes at a timely moment when the Indonesian government needs to provide electricity access to more than 60 million people, to speed up electrification ratio outside Java, to reduce electricity subsidy, and to promote green power system. Moving from darkness to light, Indonesia needs to strengthen regulation and governance as a basis to elevate other dimensions to move forward.
More Information

Is a New Entrepreneurial Generation Emerging in Indonesia?
Gwenael Njoto-Feillard and Kathleen Azali 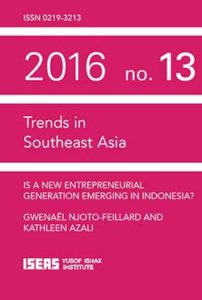 The main actors in Indonesia’s business landscape have long been assumed to be the country’s Chinese minority. However, in the last decade, there has been a more visible, growing culture of entrepreneurship amongst the pribumi or native Indonesians.Democratic reforms, decentralization and the deregulation of certain sectors of the economy, facilitated by new information technology, have enabled a new generation of entrepreneurs to emerge outside the traditional system of political patronage. New forms of networking are taking shape within local and national business associations, networking forums, and the marketing and business media. While civil servant positions are still highly sought after, the idea of entrepreneurship and business as careers is becoming more and more popular, especially among young Indonesians. The challenge that the Joko Widodo administration faces is to encourage this new social dynamic without falling into the trap of constructing artificial support programmes. These showed themselves to be counter-productive in the past. 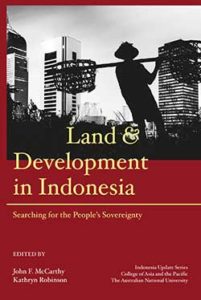 Indonesia was founded on the ideal of the “Sovereignty of the People”, which suggests the pre-eminence of people’s rights to access, use and control land to support their livelihoods. Yet, many questions remain unresolved. How can the state ensure access to land for agriculture and housing while also supporting land acquisition for investment in industry and infrastructure? What is to be done about indigenous rights? Do registration and titling provide solutions? Is the land  reform agenda — legislated but never implemented — still relevant? How should the land questions affecting Indonesia’s disappearing forests be resolved?

The contributors to this volume assess progress on these issues through case studies from across the archipelago: from large-scale land acquisitions in Papua, to asset ownership in the villages of Sulawesi and Java, to tenure conflicts associated with the oil palm and mining booms in Kalimantan, Sulawesi and Sumatra. What are the prospects for the “people’s sovereignty” in regard to land? 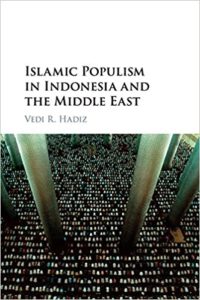 In a novel approach to the field of Islamic politics, this provocative new study compares the evolution of Islamic populism in Indonesia, the country with the largest Muslim population in the world, to the Middle East. Utilising approaches from historical sociology and political economy, Vedi R. Hadiz argues that competing strands of Islamic politics can be understood as the product of contemporary struggles over power, material resources and the result of conflict across a variety of social and historical contexts. Drawing from detailed case studies across the Middle East and Southeast Asia, the book engages with broader theoretical questions about political change in the context of socio-economic transformations and presents an innovative, comparative framework to shed new light on the diverse trajectories of Islamic politics in the modern world.

Next post: Patricio Abinales: Mindanao, a Troubled Land of Promise