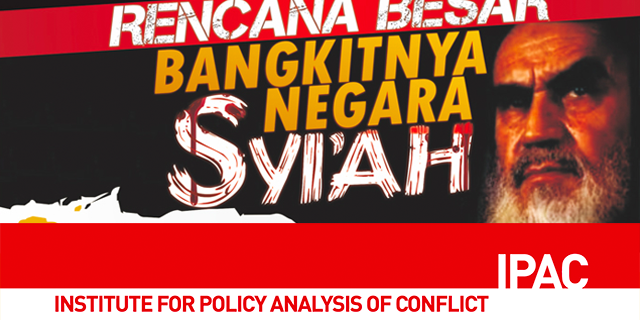 A rebuilt, restructured Jemaah Islamiyah (JI) remains a threat, not because it is likely to resume a campaign of violence but because it could give rise to a more militant splinter.

The Re-emergence of Jemaah Islamiyah,  [a recent] report from the Institute for Policy Analysis of Conflict (IPAC), examines the hybrid nature of the “new” JI, the organisation forever associated with the 2002 Bali bombings.  More than a dozen arrests since 2014 have revealed a highly structured operation concentrated on Java but with branches extending into other parts of Indonesia.  Much of its energies are focused on above-ground religious outreach efforts (dakwah) aimed at creating a mass base. Its leaders give greater priority to dakwah and education than to jihad and are more interested than in the past in using political influence to press for Islamic law. Since 2010, however, JI has also been trying to rebuild a clandestine military wing while arguing that violence on Indonesian soil is counterproductive.