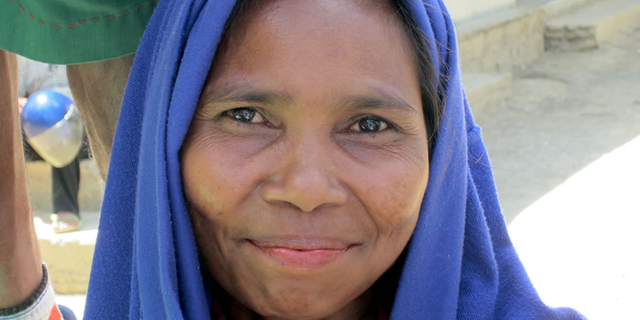 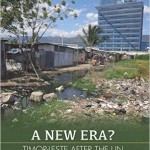 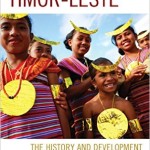 In the village of Funar, located in the central highlands of Timor-Leste, the disturbing events of the twenty-four-year-long Indonesian occupation are rarely articulated in narratives of suffering. Instead, the highlanders emphasize the significance of their return to the sacred land of the ancestors, a place where “gold” is abundant and life is thought to originate. On one hand, this collective amnesia is due to villagers’ exclusion from contemporary nation-building processes, which bestow recognition only on those who actively participated in the resistance struggle against Indonesia. On the other hand, the cultural revival and the privileging of the ancestral landscape and traditions over narratives of suffering derive from a particular understanding of how human subjects are constituted. Before life and after death, humans and the land are composed of the same substance; only during life are they separated. To recover from the forced dislocation the highlanders experienced under the Indonesian occupation, they thus seek to reestablish a mythical, primordial unity with the land by reinvigorating ancestral practices.

Never leaving out of sight the intense political and emotional dilemmas imposed by the past on people’s daily lives, The Land of Gold seeks to go beyond prevailing theories of postconflict reconstruction that prioritize human relationships. Instead, it explores the significance of people’s affective and ritual engagement with the environment and with their ancestors as survivors come to terms with the disruptive events of the past.

The Politics of Timor-Leste explores the critical issues facing the Asia-Pacific’s youngest nation as it seeks to consolidate a democracy following years of international intervention. The authors study the challenges that have burdened the state since it broke from Indonesia amid the violence of 1999 and formally achieved full independence in 2002. They assess the notable accomplishments of Timor-Leste’s leaders and citizens, and consider the country’s future prospects as international organizations prepare to depart. A close study of Timor-Leste sheds light on ambitious state-building projects that have been initiated, with varying success, across the globe.

Contributors to this volume map the nation’s recent political evolution through studies of its constitutional debates, political parties, and foreign policy responses to powerful neighbors. They address the social and economic conditions that complicate Timor-Leste’s political development, such as gender discrimination, poverty, corruption, and security-sector volatility. The contemporary history of Timor-Leste reflects the experiences of many postcolonial and developing countries that have sought to establish a viable state following conflict and a declaration of independence. This small nation has been the subject of five consecutive UN missions with varying mandates. The Politics of Timor-Leste ought to serve as a key source for comparative postcolonial studies and a guide to future trends in international state-building and assistance. 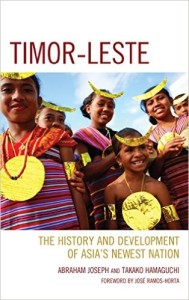 Timor-Leste: The History and Development of Asia’s Newest Nation is a study of how a small Asia-Pacific nation has emerged from protracted conflict and successfully navigated a path to durable peace and sustainable development. Despite early setbacks, Timor-Leste has made an amazing turnaround and today finds itself in a new era in which it will certainly continue its advance toward the goal of long-term stability and prosperity, leaving permanently behind the past that was once marked by a descending spiral of destruction.

Yet, a number of development challenges lie ahead for Timor-Leste, particularly in strengthening human, institutional, and infrastructural capacities in the short to medium term, and in transforming the national economy from oil-based to more diversified and better balanced in the longer run. Other countries may draw valuable lessons from Timor-Leste’s experience, especially those that are emerging from as well as are currently affected by conflict and instability. Such lessons would center on the questions such as management of natural resources, empowerment of the vulnerable, implementation of transparent and accountable governance, advancement of women, and mobilization of civil society and the public in general for democratization and the national development process. 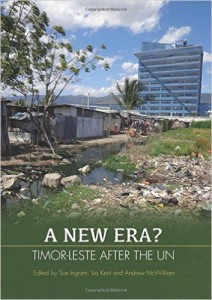 Timor-Leste has made impressive progress since its historic achievement of independence in 2002. From the instability that blighted its early years, the fledgling democratic country has achieved strong economic growth and a gradual reinstatement of essential social services. A decade on in 2012, Presidential and Parliamentary elections produced smooth political transitions and the extended UN peacekeeping presence in the country came to an end. But significant challenges remain. This book, a product of the inaugural Timor-Leste Update held at The Australian National University in 2013 to mark the end of Timor-Leste’s first decade as a new nation, brings together a vibrant collection of papers from leading and emerging scholars and policy analysts. Collectively, the chapters provide a set of critical reflections on recent political, economic and social developments in Timor-Leste. The volume also looks to the future, highlighting a range of transitions, prospects and undoubted challenges facing the nation over the next 5–10 years. Key themes that inform the collection include nation-building in the shadow of history, trends in economic development, stability and social cohesion, and citizenship, democracy and social inclusion. The book is an indispensable guide to contemporary Timor-Leste..